Pran Chopra (1921-2013) was one of India's most respected journalists - he wrote and broadcast widely and was at one time editor of the Statesman. Chopra was born in Lahore and lived there until moving to Delhi to work for All India Radio in 1944. In August 1947 he returned to Lahore to persuade his parents to leave and saw some of the Partition violence. On the night of August 14, 1947, he was present in the Indian Parliament building when Nehru made his renowned 'tryst with destiny' speech at the moment of India's independence. In late October 1947, Chopra paid a brief visit to Kashmir on an Indian military plane. He also talked about the left-wing intellectual scene in Lahore in the early 1940s in this interview with Andrew Whitehead, conducted at the India International Centre in Delhi on 18 April 2007.
​ 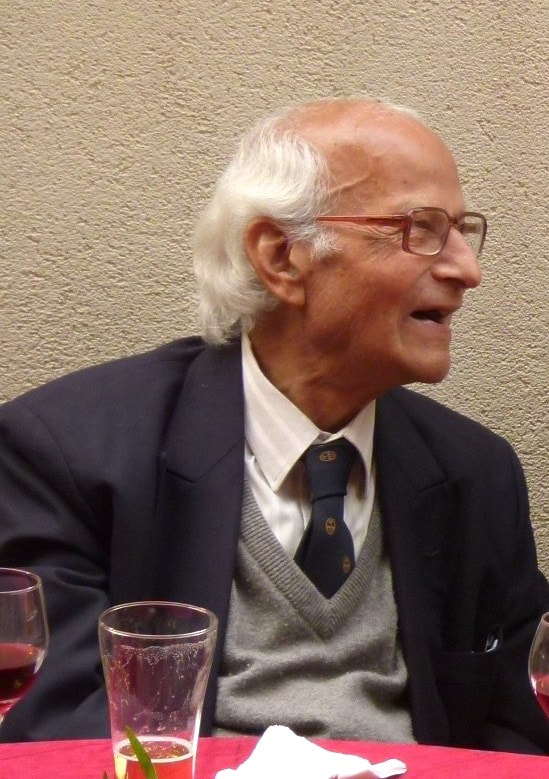