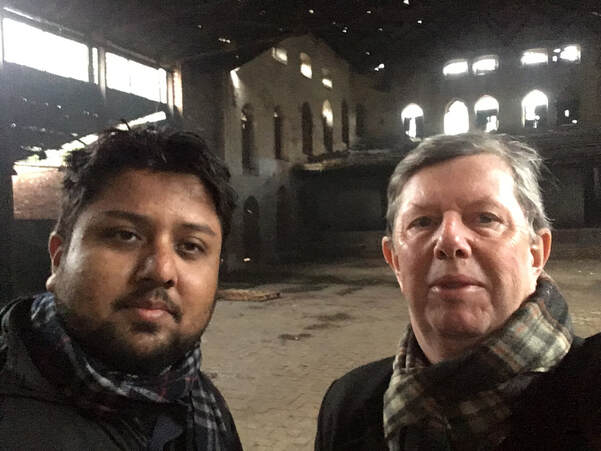 In the Pakistani city of Lahore, the 120-year-old hall where for decades nationalists staged protest rallies against British rule is slowly crumbling away. Local historians are campaigning to save theBradlaugh[pron Brad-Law] Hall, not so much for its distinctly offbeat architecture but for its place in the region’s history. Andrew Whitehead recently managed to make his way in to the decaying building – and caught an echo of Lahore’s tempestuous past and at times troubled present:

Muhammad Ali Jinnah, the founder of Pakistan, addressed rallies here – so too did the first prime minister of independent India, Jawaharlal Nehru - and Bhagat Singh,a hero of India's independence movement, who in 1931 was hanged in the grounds of Lahore jail nearby.

The building is,I suppose you can say,imposing – more like a non-conformist tabernacle than a conventional public hall. The style is curious, mongrel even – a mix of solid colonial-era construction allied with rows of ornate, now largely rotted, wooden doors and window fittings with arched Indo-Gothic-style surrounds. In a city so replete with exquisite Mughal, Sikh and colonial architecture, Bradlaugh Hall is at best in the B-grade of Lahore’s public buildings.

Not that this excuses the dreadful dilapidation into which the hall has sunk. The structure seems sound – the floor, happily, is made of brick – but the rusting corrugated iron roof is quite unable to keep the rain at bay.

The hall is supposedly sealed shut – but Faizan, a  Lahore history buff, is not the sort of guy to be put off by a few padlocks. A sliver of land behind the hall is used as the local rubbish dump. And if you are willing to wade through a miasma of slush and worse, you come to a doorway with no door any more.

‘It’s been like this for the last fifteen years – neglected and empty’, Faizan lamented as he helped me to secure a firm footing.

And there you are, inside this barn of a building, communing with the ghosts of Pakistan’s and India’s nationalist past – two nations which were one before independence in 1947.

Of course there’s no power in the halland in the semi-dark you can imagine the angry speeches railing against British rule – and the eager whoops and applause of the audience.

Yet this nationalist rallying place is named after a British politician: Charles Bradlaugh, a firebrand on the radical wing of Victorian Liberalism. Bradlaugh championed republicanism, atheism, birth control, rights for Ireland … and justice for India. And unusually for an MP of that era, he took the trouble to visit India –in Bombay in 1889,he addressed the annual gathering of the Indian National Congress, the organisation which later led India to independence.

When a few years after Bradlaugh’s death, nationalists in Lahore started raising money to build a hall where they wouldn’t need to seek permission to hold meetings, they invoked the name of the MP who was sometimes described as the ‘Member for India’.

In the 1930s, another English activist who championed India’s cause – Freda Bedi– took her first nervous step as a political orator here addressing a student rally.She was a Derby woman married to a Punjabi leftist. The audience was not always kind to the speakers. She witnessed those found wanting drowned out by the rhythmic stamping of sticks and feet - and was desperate to avoid such a humiliation.

‘I stood on the platform like a martyr awaiting execution’, she recalled years later, ‘and I suddenly began speaking in a very loud voice. And I can still feel the shock that went through the whole 24,000 heads when this slight western-looking woman bellowed into the microphone.’.She survived – and made a name for herself as a white woman who took India’s side.

The day I paid homage at the hall there was a fierce storm and the clatter of rain on the roof sounded much like those feet stamping impatiently on the ground. It’s the historical resonances which,campaigners believe, makes Bradlaugh Hall so deserving of some tender loving care.

But for many in Lahore, the fate of an old meeting place however venerated, is hardly the most pressing of issues.The city, though much safer than a few years ago, is still under high security. Pakistan has an elected civilian government, but I heard many concerns about a stifling not simply of dissent but of reporting too. It’s almost like martial law, one journalist told me. There’s talk of threats to high profile journalists and concern too about the self-censorship that’s said to be increasingly prevalent.

Yet these conversations were held on the margins of Lahore’s ThinkFest, a well-established festival of ideas and literature, in which leading political, academic and cultural figures field questions from mainly young audiences, keen to hold power to account.

That ability to speak out, to challenge, to argue, to persuade, was something that Charles Bradlaugh – an incessant debater -  personified in his own political career. It would be nice to think that the hall that takes his name could find a renewed public purpose as a space where competing ideas and visions of the future can find expression.

A pipedream, you might say – but that’s what people once said about India’s independence movement. 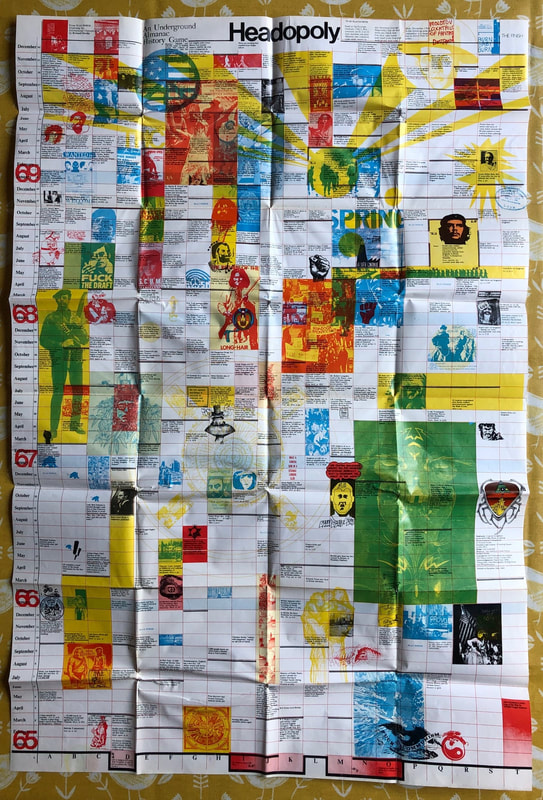