H.K. Burki (1920-2003) was in Lahore at the time of Partition in 1947 and returned to his home city of Jalandhar - in what became Indian Punjab - to rescue women members of his family. In this interview conducted by Andrew Whitehead in Islamabad on 7 April 1997, H.K. Burki reflects on his personal memories of Partition, on the division of Punjab and on the status of muhajirs in Pakistan.

Hamidullah Khan Burki was born in Jalandhar into a Pathan family. He served with the Royal Indian Navy in Burma during the Second Worl d War and participated in the 1948 Olympics as a member of Pakistan's newly established hockey team. He had a distinguiished career as a journalist, including fifteen years in New York and London as a foreign correspondent for the Civil and Military Gazette and later the Pakistan Times and following his returning to Pakistan as Diplomatic Correspondent and Islamabad Bureau Chief of the Pakistan Times, A collection of H.K. Burki's journalism was published as Tales of a Sorry Dominion.
​ 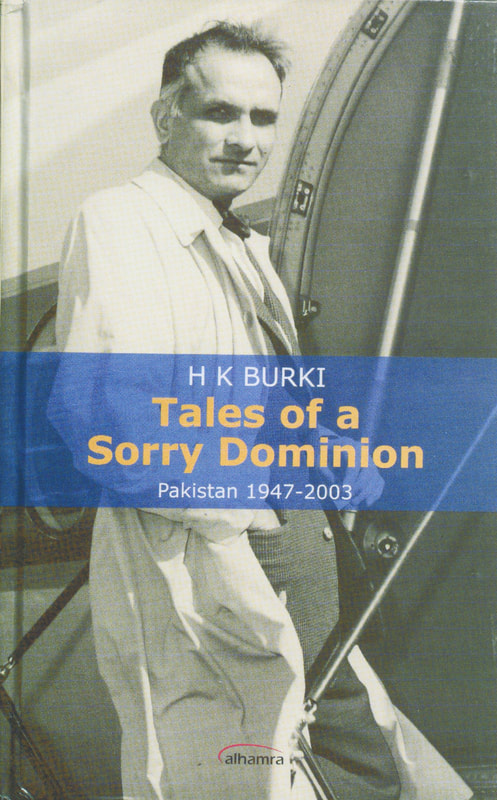