Khushwant Singh (1915 - 2014) was one of India's most renowned writers and editors. He was also about the last survivor of India's independence generation. He knew many of the key figures (Jinnah was chief guest at his wedding in Delhi in 1939) - he attended India's independence celebrations - he witnessed some of the partition violence - and in the novel Train to Pakistan, he was among the first to bear witness in literary form to the rupture and trauma of Partition.

I spoke to Khushwant Singh at his home in Delhi on 30 December 1996 about his memories of 1947. He was a marvellous raconteur, and spoke tellingly about seeing Lahore going up in flames, and his sense of guilt at not being able to do anything to prevent the communal carnage. He travelled by road in early August 1947 out of what was about to become Pakistan. As he was approaching Delhi, he came across a group of armed Sikhs who spoke chillingly about eliminating Muslims in their area.

Train to Pakistan, Khushwant Singh told me, was set in a village - in the novel he called it Mano Majra - close to Lahore which he used to visit as a lawyer when he was representing in a murder case. 'It was a very enchanting village, largely Sikh owned with a few Muslim families. And that gave me the characters, the description of the village, and I located it along the river bank'. He talked of the models for the magistrate and for the communist in the novel (this latter was Danial Latifi, who I also interviewed). The central figure, he said, was 'based on my own Sikh servant, a boy of eighteen or nineteen, a very strapping young fellow, who couldn't care a damn about Pakistan'. And he spoke tellingly of his approach to writing the novel: 'I deliberately made myself into a pro-Muslim, because I thought all this had come about because of the venom we stored in our bodies against Muslims.' 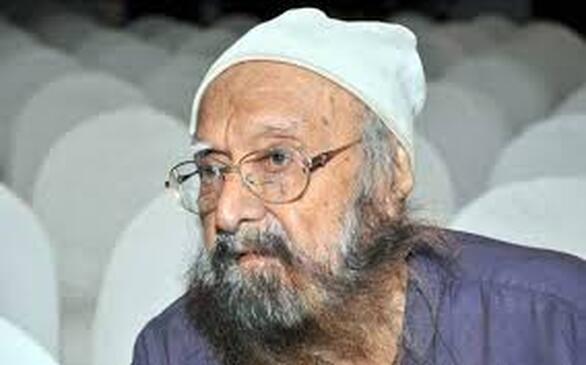