Jolly Mohan Kaul was 75 years old when I interviewed him in his flat in Calcutta on 26 April 1997. The focus was on his memories of Direct Action Day in Calcutta 0n 16 August 1946, when demonstrations organised by Jinnah's Muslim League sparked off terrible communal rioting. At that time, Mr Kaul was secretary of the Port Trust Employees' Association, one of Calcutta's biggest trade unions, and on the district committee of the Communist Party of India. He took part in a CPI-organised march of trade unionists to the Maidan on that day. 'We got to the Maidan but by the time we reached the Maidan we realised that the riots had broken out. We found dead bodies on the way, so we immediately folded our flags and told the workers: let's march back, let us try to see if we can save our locality from the riots at least. ... I think our tactics did pay off. ... The organised trade union movement in Calcutta was able to ... maintain the solidarity of Hindu and Muslim workers.' 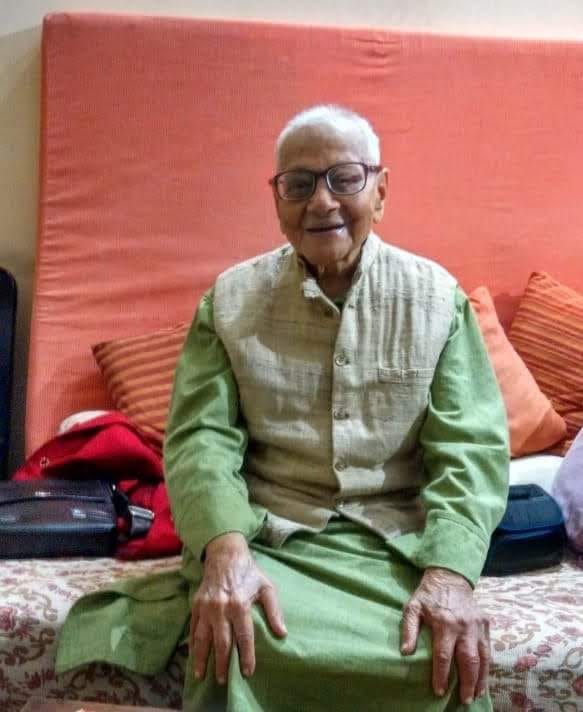